Home / investasi / After The Release of the US Nonfarm Payrolls, Gold Has Returned To Its Previous Level

After The Release of the US Nonfarm Payrolls, Gold Has Returned To Its Previous Level

After the release of the US Nonfarm Payrolls, gold returns to its previous level of stability. After a brief uptick in non-farm payrolls in the United States, gold prices fell once again. During Friday’s evening trading session (October 8), the XAU/USD chart indicates that gold prices are up 0.13 percent to $1,758.61, indicating a positive trend. Immediately following the announcement of the NFP statistics, the gold-to-dollar exchange rate jumped by one percent to a high of $1,781. 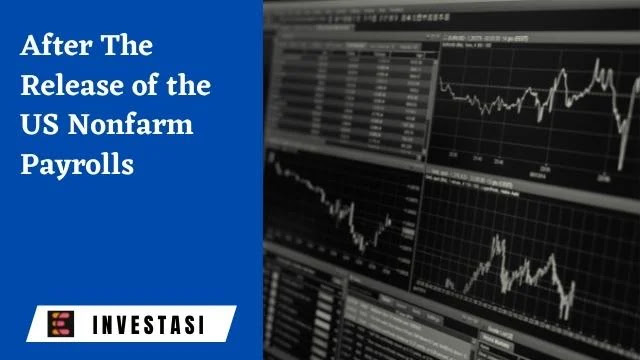 Many investors are concerned that the data will cast doubt on the possibility of a Fed tapering next month. However, when rebuilt, the specifics of the US job figures are not all that awful in the grand scheme of things. The unemployment rate will decline, and the average income will grow as a result of this. Therefore, there is a strong suspicion that the Fed will continue to taper its stimulus program.

After the release of the 2021 US Nonfarm Payrolls, gold prices stabilize.

When the statistics (US Nonfarm Payrolls) indicated a decrease for the first time, gold spiked in value very rapidly. Jim Wyckoff, a research analyst at Kitco Metals, says that the company’s other internal reports don’t appear to be that terrible. It is likely that gold prices will decline as a result, even if data from the next month continues to deteriorate.

Not only that, but rising US Treasury yields will result in a restricted supply of gold throughout the next bull market. The devaluation of the US dollar and the rising demand for gold both serve to keep the value of the precious metal from declining further.